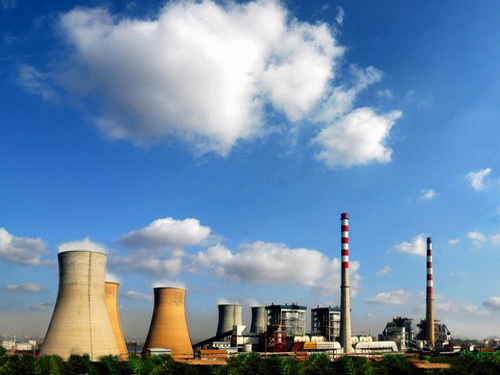 The National Bureau of Statistics released data on the 13th. From January to February of this year, the value-added factor of value-added industries above the designated size of the country increased by 8.6% year-on-year. Among them, in February the chain increased by 0.61% last month. 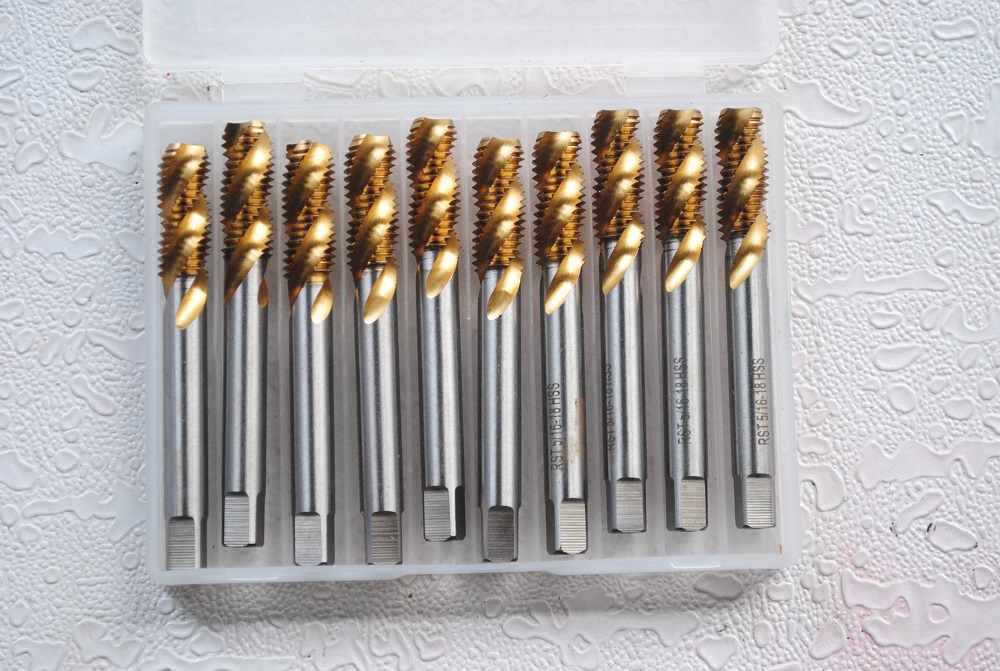 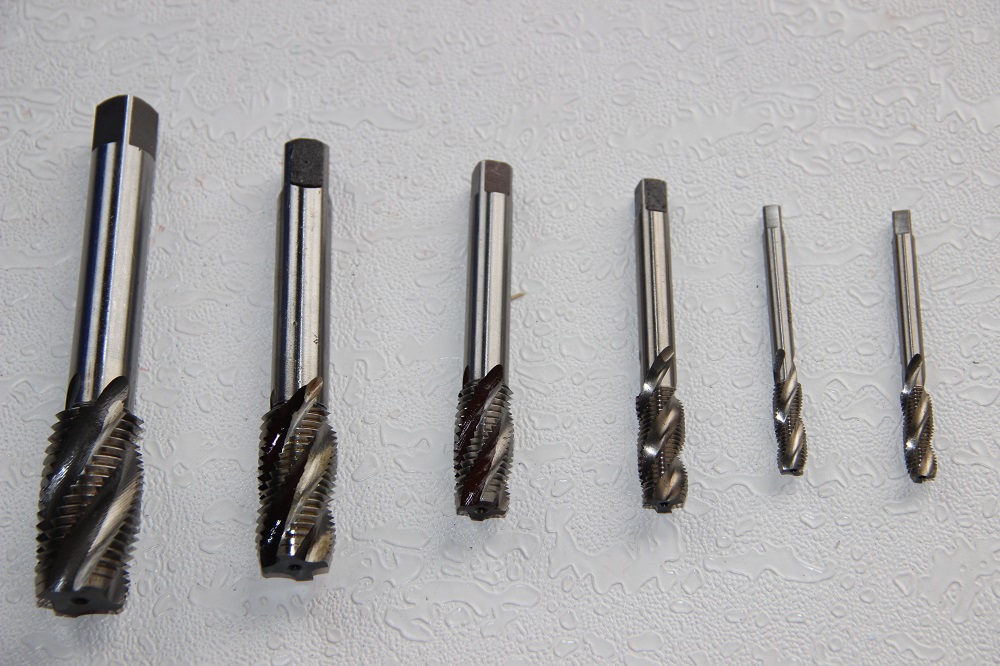