1.SDAB-A1 isÂ a classical flashlight-shaped stun gun, popular among the police, soldiers andÂ Common citizens around the world. Because it can be used as a flashlight as well as a hidden self defense tool.
2. Ours 2014 has followed the classical appearance, but makes an improvment on the circuit:
(1). Our circuit is sealed in a small epoxy tube, effectively avoiding the damp, shocking.
(2). Our circuit can be adapted as your requirement.
(3). This product can be an ideal present for relatives.

SpecificationÂ
1. Source voltage: 7.2VDC
2. Current capacity: â‰¥2.5A
3. Output pulse voltage: >4000kv
4. Weight: 180g
5. Size: 170mmÃ—Maximum diameter35mmOur service
OEM is available.
Box can be produced as buyer's requirement.Description:SDAB-A1Â stun gun really packs a punch! Just test firing this unit into the air is often enough to stop an attacker. As the bright electric current pulsates between the test prongs and creats an intimidating electrical sound, an attacker with any sense at all will be stopped in his tracks If the sight and sound doesn't stop him, a jolt from this stun gun certainly will bring an attacker down! When an attacker is touched by the stun gun it will disrupt the message the barin sends to the voluntary muscles. Simply touching an attacker will deliver a high voltage shock causing loss of balance and muscle control, confusion, and disorientation bringing him to his knees and making him incapable of further aggressive activity. Due to restrictions in some countries and regions, the customer is responsible for proper use, storge and knowledge of local laws and regulations regarding ownership and usage of this prooduct. 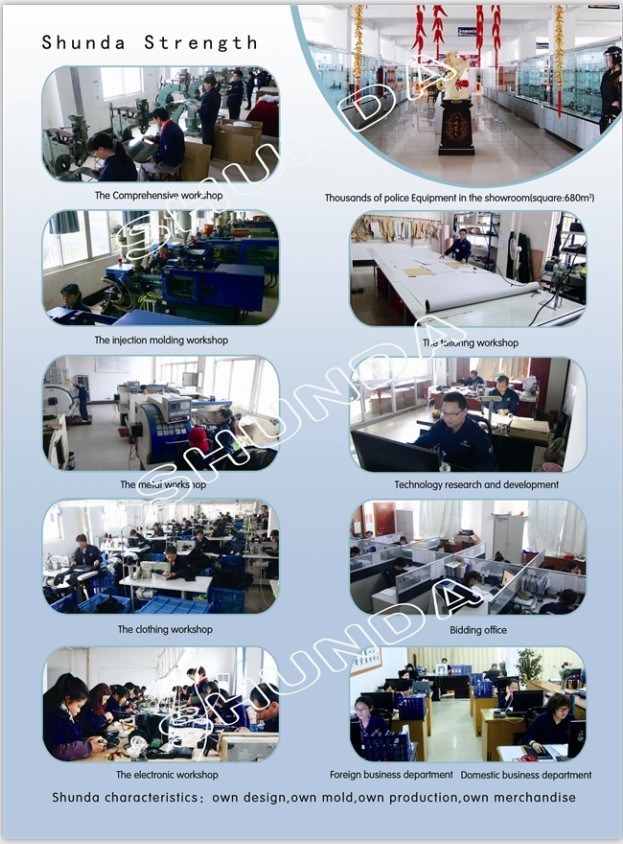 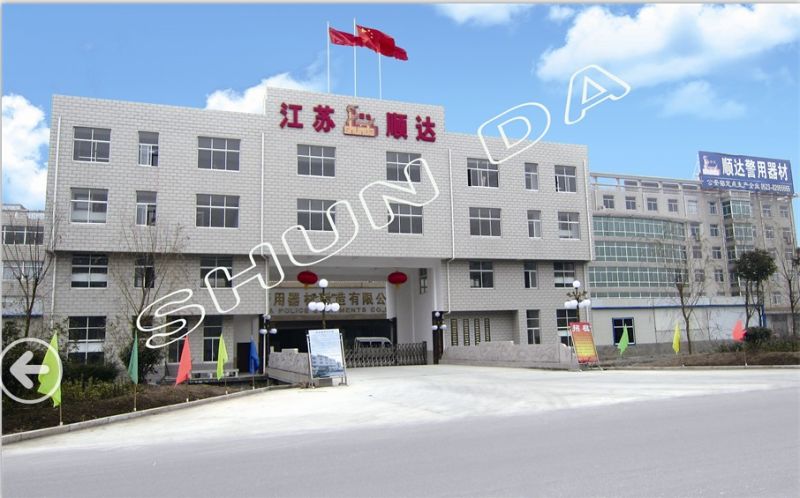