Since the beginning of this year, the "closed-down tide" has spread to small and medium-sized enterprises in many industries. For a time, it has "closed down" as a plague, and business operations are on thin ice. However, as the sunrise industry, the security industry did not suffer much from the initial stage of this â€œflooding boom.â€ Some companies even grew faster in the first half of this year than they did last year. However, since the second half of this year, the impact of the security industry in this economic crisis has gradually begun to show. It is understood that in recent months, as the origin and production base of the security industry, Shenzhen has already had several security companies closed down or have been forced to transition to other industries. Many companies have stated that they will be involved in business in the second half of this year, especially after the Anbo. It becomes hard to do it.

Breakthroughs in security company's capital chain Anbo promotes industry reshuffle Many security companies encountered an unprecedented â€œpayment difficultyâ€ in 2011. Hou Gang, general manager of Shenzhen Diweile Technology Co., Ltd., spoke in an interview with the author. This year's overall environment was detrimental to security companies and the funds were relatively tight. However, security companiesâ€™ funds were not tight because of the tightening of banks, but they were difficult to return funds. The money that can be returned in 20 days may now take 2 months.

The delay of the repayment made the security company's capital chain fracture not appear in the first half of the year, but was delayed until the second half of the year. In addition to the "difficulty in repayment," this year's leading company's DVR price reduction war has also made some security and SMEs worse, so that the DVR market has caused a lot of shocks. Some industry insiders believe that the security of small and medium-sized enterprises will undergo a reshuffle in the second half of this year and early next year. In recent days, there has been a large number of "mountain rains will come to the building".

A month after the AMB, many companies have reported that the market is difficult to do. The author understands that the collapsed enterprises are mostly small and micro enterprises, and these companies do not have their own brands or their own core technologies. According to analysts from the industry, in 2011, AMB will bring together security companies and people in the industry. The exchanges at the Expo will make the price of security products more transparent. Buyers will find that the comparison between the buyers and the counterfeit products is nowhere to be found. Shaped, some of the user's propaganda also exposed the truth. After the AMB fair, the market price was transparent and the profit of the product was even lower. SMEs with neither price advantage nor brand advantage had a difficult position in the market and were on the verge of bankruptcy.

"Without independent technological innovation, we can only keep repeating the old technology and keep fighting the price war. Our competitiveness is getting weaker and weaker. Finally, everyone is black and blue, and closures, restructurings, and acquisitions are the end. In fact, this shows that A very simple principle, short-term profits and ignoring the technical content and quality of the product itself, ultimately making the company itself fundamentally unstable, had to fight the price war, it is such a vicious cycle is the root cause of the collapse of the enterprise. We will strengthen our business line, strictly control the quality, continuously research and innovate, reform the management system, and constantly improve our own competitiveness so that we can develop towards a longer-term goal.â€ Shenzhen Hechuangmei Optoelectronics Technology Co., Ltd. is in this â€œsurrounding tideâ€ Made his own voice.

Next year's implementation of a proactive fiscal policy and a stable monetary policy can reverse the situation At present, the development of the security industry is not optimistic, although this is tight with domestic capital, foreign capital inflows cause intense competition in the industry, the US financial crisis and the European debt crisis caused The external environment is not good, but the industry lacks rational planning, price competition, flooding in the mountains, and inadequate market management.

Safeguarding small and medium-sized enterprises seeking sustainable development can only hope to ease the pressure of enterprises through financing through banks or other means. However, in the previous stage, the country continued to increase the reserve ratio and tightened monetary policy. The bank loan interest rate has been raised, and private capital interest rates have also risen. In addition, due to the SMEs' own reasons, the loans provided by banks to SMEs are mainly used for the renewal of liquidity and fixed assets. SMEs are rarely provided with long-term credit. SMEs have been unable to obtain financial support from banks, SME financing difficulties, lack of funds, poor corporate turnover, resulting in low efficiency of SMEs, development slowdown, the living space is becoming narrower.

On December 9, the Political Bureau of the CPC Central Committee held a meeting to analyze and study the economic work next year. The meeting emphasized that China will implement a proactive fiscal policy and a prudent monetary policy next year to maintain the continuity and stability of macroeconomic policies. This economic policy also brings some "spring" news to security companies that are in the "winter".

The implementation of a proactive fiscal policy and a prudent monetary policy next year in the country will likely alleviate the lack of demand in China, lack of investment, exports, and weak economic growth. It will also improve the difficulties of corporate loans and financing. The policy that the country will implement next year will also have a direct and indirect effect on the security industry and companies. The direct effect is reflected in the proactive fiscal policy and sound monetary policy. First, it will promote the country to increase investment in the security industry, and it will have a positive effect on market expansion. It will also ease the turnover of the capital chain of the security industry to some extent. The "hard" problem will also be improved to some extent.

With the increase in the price of labor, energy, and factors of production, security companies are faced with the dual pressures of internal management and the external economy. Restraint can only make enterprises more and more difficult. Experts predict that the situation of security companies in the second half of the year may continue next year, and next year whether China's implementation of a proactive fiscal policy and stable monetary policy can reverse the situation will wait until mid-year to be able to see. 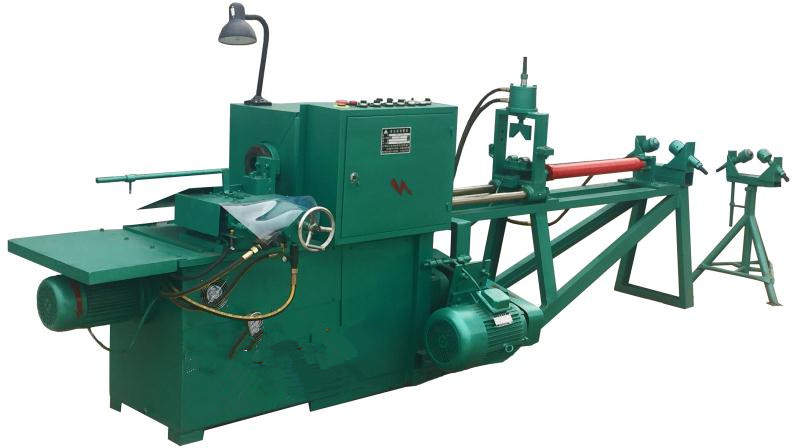 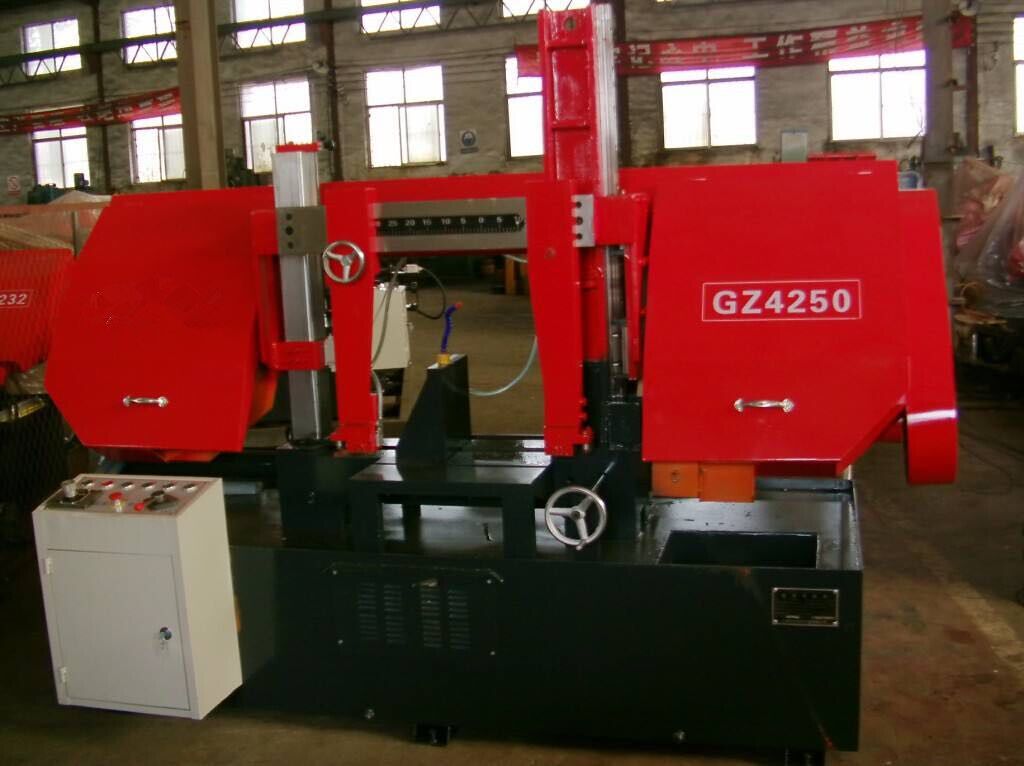