The share of Quanzhou textile shoes and clothing, building materials and other industries in the national market is obvious to all. However, we should see that upgrading the level and level of the industry and accelerating the transformation of the development mode are inevitable trends in the future. On the road of industrial development, can Quanzhou continue to act as a â€œleaderâ€ in the next few years? How to develop strengths and avoid weaknesses, and achieve breakthroughs in the Eight-Party Soldiers? With these thoughts, Quanzhou people started the project construction as a starting point, and started a new round of experiments in improving the industrial chain, building professional markets and industrial parks, and cultivating industrial clusters.

Jusha into tower
Project Zhubei string out of gorgeous industrial chain
Driving in the Quangang Petrochemical Industrial Park, the oil tanks are lined up, the pipelines shuttle, even in the silent night, it is difficult to see the desolate and quiet figure of the former fishing village. Before the end of the year, with the basic completion of the storage and transportation projects of the two ports of Donggang Petrochemical and Fuyuan Petrochemical, the conditions for the Quanzhou Petrochemical Base, which is mainly based on Quangang Port, to achieve the â€œeucalyptus effectâ€ of the petrochemical project industry cluster will be further provided.

The petrochemical new city can have the momentum of today and is inseparable from the entry of the Fujian refinery and ethylene integration project. As early as three years ago, this "world-class petrochemical aircraft carrier" had not yet relied on Hong Kong, and it attracted many mid-stream and downstream projects. All levels and departments persisted in "running projects", grasping investment selection, and successively completed and put into operation a number of large-scale enterprises with investment and output value exceeding 100 million yuan, initially forming a petrochemical industrial chain with upstream and downstream supporting and domestic and foreign capital compatibility. At present, Sinochem (Quanzhou) heavy oil deep processing project, provincial petrochemical synthetic rubber project, Quangang Dongxin Petrochemical cyclohexanone production project and even Jinjiang, Hui'an, Nan'an and other counties (cities, districts) a series of plastic rubber products, chemical building materials project It is surrounded by the Fuxing project, and many domestic and foreign manufacturers gather Quanzhou along various links of the industrial chain. The production capacity and potential of the refining and chemical industry cluster are immeasurable.

Taking the project as the starting point and cultivating the development of industrial clusters, Quanzhou has harvested fruit here. Grasping the introduction of projects, cultivating the core links of the industrial chain, and supporting leading enterprises in industrial clusters, and then attracting a large number of supporting enterprises to gather and promote the formation of industrial clusters. It is not just the petrochemical industry that understands this. In Nan'an, the second phase of the 25MW photovoltaic experimental base project is under construction. The production of photovoltaic LED integrated application products and the production of new generation solar cell type thermal insulation refrigeration equipment are being built successively; in Jinjiang, Shishi, the international sportswear industry base has been launched. New non-woven fabrics, new biomass PTT differentiated short fibers, special high-grade fabrics and apparel production projects have been tested... I have built and introduced projects around the industrial chain, and then rely on the project to cultivate an extended industrial chain. On this road, I Emerging or traditional industries such as photoelectric information, textile shoes and clothing, building materials will go further.

Corps combat
Professional market park construction and development of aircraft carriers
In the stone industry, almost no one knows the name of the first market of Minnan Building Materials. According to incomplete statistics, only the stone products that have spread through the first market of Minnan Building Materials occupy half of the national stone market. The key construction project of the city during the â€œTenth Five-Year Planâ€ period is still shining on the crown of â€œHometown of Chinese Building Materialsâ€, which not only directly promotes the development of the city's stone industry, but also attracts people, logistics and information from all over the country. The flow of the third industry dances to the wind.

Perhaps inspired by it, in this year's list of key projects under construction in the city, there are many kinds of professional warehousing logistics market. The introduction and improvement of market projects, the establishment of a mature professional market, and the development of industrial clusters have gradually become another way for the city's industrial development and growth. At present, the second phase warehouse of Guanqiao China Food City has been put into use, and the Luojiang Huaxiang Building Materials Logistics Center is about to be completed and accepted. The third phase of China Stone City is under construction of municipal facilities. The third phase of China Plumbing City has also completed the planning and design of land use. The main construction of the Shishi Garment Storage and Logistics Zone is underway... One professional market is like a star fire sprinkled on the fertile soil of Quanzhou, brewing a fire in the field of their own industry.

In Anxi, the tea villagers are not satisfied with the shoulders of the Chinese tea capital. The production project of Haixi Tea Base has opened a 3,000-acre layout and opened the arms to attract tea companies to return. With a large number of well-known tea enterprises with large scale, strong strength and hard brand, it will create a production, processing, and The core area of â€‹â€‹the tea industry cluster integrating sales, packaging, logistics, etc., has promoted another leap in the tea industry; Yongchun, the hometown of melon and fruit, has also stepped into the specialized park in the first step of testing the light industry. At present, Yongchun Industrial Park is light industry. The base has completed engineering design and is expected to attract 30 to 50 companies. In addition, a series of specialized park projects such as the provincial printing industry (Jinjiang) base, Nan'an Binjiang machinery and equipment manufacturing base, and Dehua Chengdong ceramic garden have also been launched. The blueprint for industrial development will become clearer as the park grows.


This is 1MP Wireless Camera, for home, office, warehouse or shops, as home video camera to capture photos, take videos, you can see what happen anytime, even you are in another country, as long as you can work WIFI. so it's long range wireless security system,

This is still amazing mini camera, like spy video camera, recording and save data for you via micro SD card or icloud storage,


Also ip webcam, with IR infrared night vision, you can check clearly even at night or dark room. 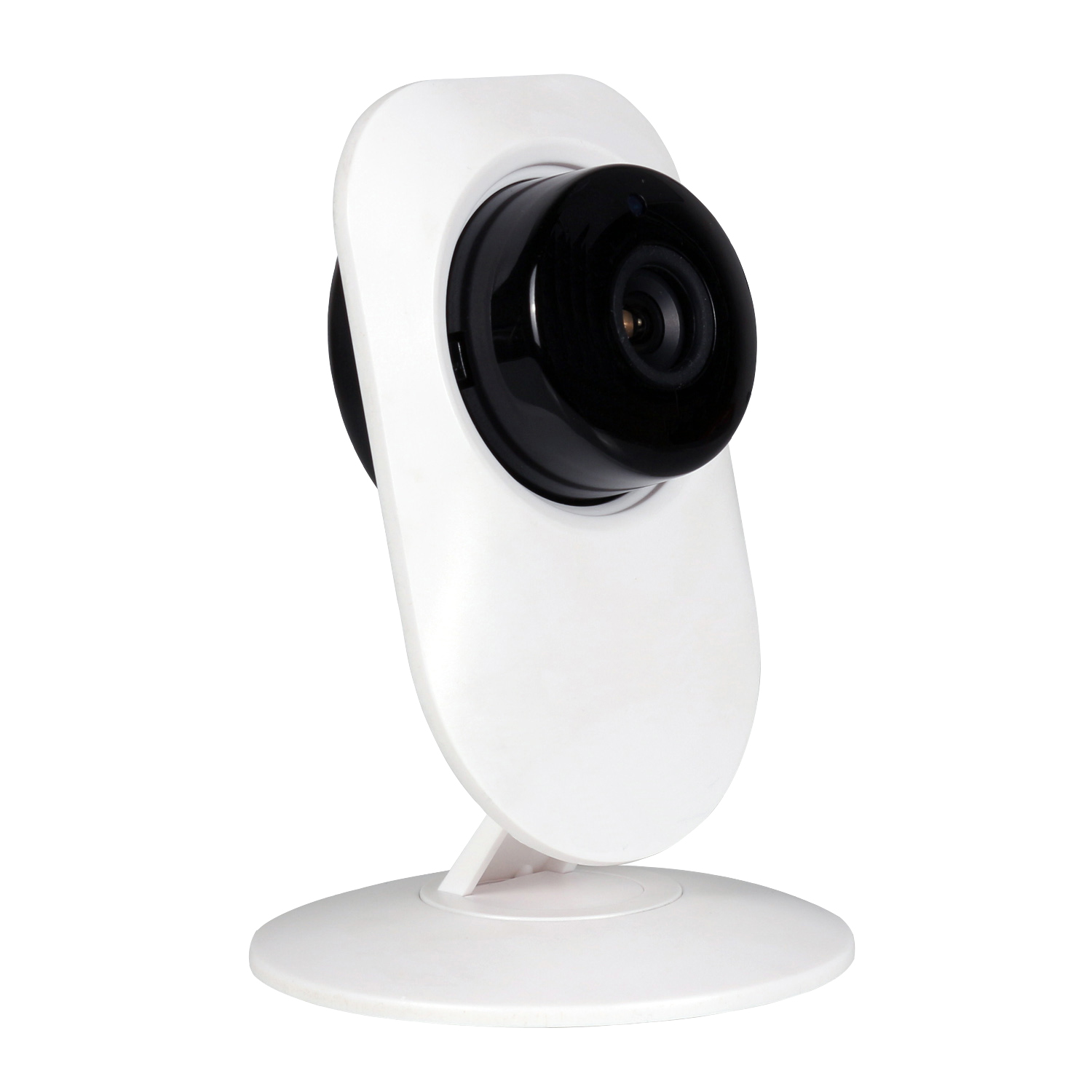